WheelTug display of WheelTug SIMULATOR. All welcome to try

• Ministry of Transport of the Czech Republic – Deputy Minister of Transport for the management of the Transport Section, Mr. Ladislav Nemec
• Wheeltug PLC – Isaiah Cox, President/CEO - "Revolutionary electric technology for the future evolution of the aircraft"

WheelTug ®: Revolutionary electric taxi technology for the future evolution of the aircraft. With worldwide travel demand at an all-time high, how will airlines make more efficient use of their existing fleets and transport their passengers more quickly?

Ground operations have improved relatively little over the years compared to in-air advances in engines and instrumentation.  But one promising area on the ground is the electric taxi, which will allow aircraft to drive forward and backward without using engines or external tugs. One company leading the way in this field is WheelTug plc  Currently undergoing FAA certification for a Supplemental Type Certificate, the WheelTug® system places electric motors in the nosewheels. With the additional WheelTug Vision camera/sensor array installed alongside the e-taxi system, pilots will have the ability - and situational awareness they need - to move the aircraft quickly and safely. WheelTug reduces the time an airplane spends on the ground, allowing it to spend more time in the air. The time and operations savings can be dramatic, allowing airlines to get more out of their aircraft and passengers to get more out of their day. This is an important insight: some think of e-taxi as a means of saving fuel, but the true innovation is saving the flying public hundreds of millions of hours – year after year. Airports also benefit from higher gate throughput, improved ramp safety, and lower emission and noise levels.  They can expand their capacity and accommodate larger demand before having to look at expensive, time-consuming, and politically sensitive expansions.  WheelTug is an innovation that promises advantages to all parties in commercial air travel – airlines, airports, and passengers.  Entry into service is expected in 2020 for Boeing737NG aircraft with other types to follow.

Jan Váňa has been involved in aviation since the very beginning of his professional career. A former Czech Air Force jet pilot, holder of the Master Pilot Wings of the Czech Air Force, he later became a Deputy Minister of Defense of the Czech Republic. He then joined the Board of Directors of  Czech Airlines, being responsible for the airline strategy, fleet management, security and CSA subsidiaries. Following his departure from CSA, he became the Commercial Director of ABS Jets, the largest business jet company in the new EU countries. As of 2009, he has been working for the WheelTug plc, as the Director of Business Development of the WheelTug program. His main responsibility includes relationship development with airlines/aircraft operators, airports, air navigation service providers, MROs; the training of personnel, WheelTug sales and marketing, and European operations. Jan Váňa is alumni of the former Czechoslovak Air Force Academy and of the Air University, Air Command and Staff College, Montgomery, USA.

PANEL 2. – "100 YEARS OF CZECH AVIATION INDUSTRY. HOW TO BUILD-UP ON THE SUCCESS STORY?"

Application of simulation and virtual reality in pilot training:

Smart Sky - The long-term strategic target is the creation of conditions for safe, seamless and sustainable development in the field of drones within the Czech Republic. The concept builds on the long-term tradition of aviation and aims to further develop existing competencies in a way that the Czech Republic is perceived in the international context as the leader in the field of drones, at least within Europe. At the same time, it aims to create an essential regulatory framework for the operation of drones to the level of autonomous flying, including the possibility for experimental flights. The key competitive advantage created by this concept is the full automation of drones flying within the Czech Republic.

Martin Sonka is one of the top pilots not only in his native Czech Republic but across all of Europe, with outstanding results in both the Red Bull Air Race World Championship and major aerobatic competitions. Sonka had a 2016 season he wanted to forget, but he bounced back in 2017 and had the best season of his Air Race career by taking two race wins, including the season opener in Abu Dhabi. His consistent flying saw him battling for the title throughout the whole season and lost the title to Yoshihide Muroya in the final run of the season. His second place on the overall podium has been the highest position of his career. Since joining the Czech aerobatic team in 2005 he has captured numerous honors including European overall Vice Champion in the Unlimited category, two-time World Freestyle Vice Champion, two-time European Freestyle Champion, and six Unlimited and six Freestyle Championship wins at Czech Nationals and a Winner of Red Bull Air Race World Series 2018!

Pure Flight Solution – comprehensive solution for the safe operation of electric Czech made aircraft ΦNIX, together with the infrastructure and the safe ground-based operation of non-emission aircraft. Leader of the project is the company SPORT PROP in the partnership with other Czech producers and developers of MGM COMPRO, PEG and PHOENIX AIR. 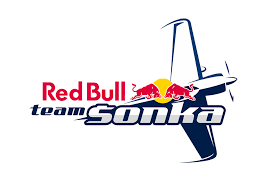 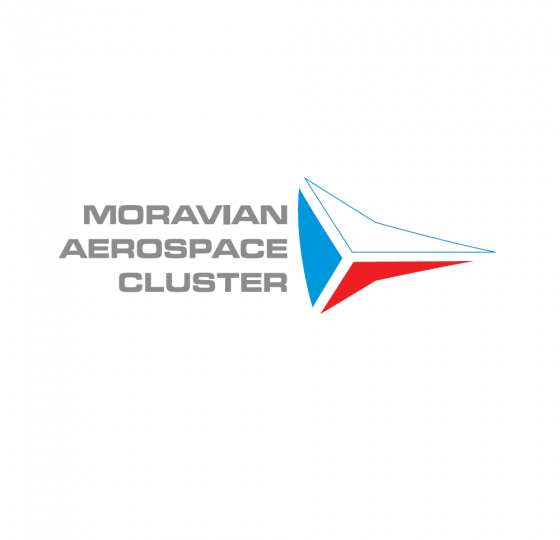